Follow my blog with Bloglovin
Posted by Amy Marsh at 1:39 PM No comments: 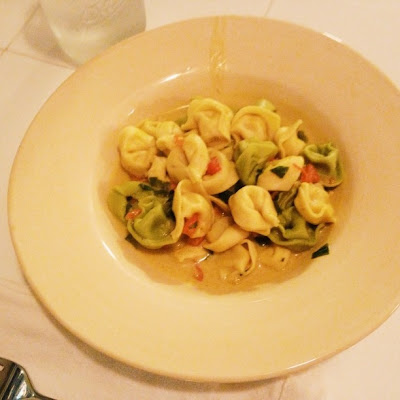 The best cold weather food...STEW!! Nathan was in the mood for stew a couple of days ago and we had some deer meat, so.....viola! Venison Stew. It was DELICIOUS!! Here's the recipe:

In a large pot, over high heat, add the olive oil. In a mixing bowl, toss the venison with flour and Essence. When the oil is hot, sear the meat for 2 to 3 minutes, stirring occasionally. Add the onions and saute for 2 minutes. Add the celery and carrots. Season with salt and pepper. Saute for 2 minutes. Add the garlic, tomatoes, basil, thyme, and bay leaves to the pan. Season with salt and pepper. Deglaze the pan with the red wine. Add the brown stock. Bring the liquid up to a boil, cover and reduce to a simmer. Simmer the stew for 45 minutes to 1 hour, or until the meat is very tender. If the liquid evaporates too much add a little more stock.

Remove the stew from the oven and serve in shallow bowls with crusty bread.

Combine all ingredients thoroughly and store in an airtight jar or container.

Delicious!! We still have some left if y'all want to try it. Nathan added several extra ingredients and didn't use all the Emeril's Essence. (other reviews said it was a bit spicy if you used too much Essence) I think he added parsley, potatoes, and hot sauce. He used dried thyme and basil instead of fresh, since ours died with the frost. It was beyond delicious!! I can't wait to have more tomorrow!

This is the best corn pudding recipe ever!! But don't take my work for it. Try it yourself!!

(via myrecipes.com , a Cooking Light recipe)

Corn pudding evolved from the popular colonial Indian pudding, which was itself a cornmeal adaptation of flour-based English porridge. Nantucket farmers raise fabulous summer sweet corn, which local cooks freeze for a holiday pudding or chowder. You can substitute store-bought frozen corn in this custardy baked side dish. When it's done, the edges should be a little crusty and the center still slightly soft. If time is an issue, make the dish ahead, refrigerate, and then reheat before serving.

peanut gallery says:
We LOVE this dish. Although when we first made it Nathan and I inadvertently used 3/4 cup of sweetened condensed milk instead of evaporated milk! Oops! But it was DELISH!! So in light of that fact, I used 1/2 cup of evaporated milk and 1/4 cup of sweetened condensed milk to give it a little sweetness. Nathan also uses two eggs instead of one egg and one egg white. It's so good! We had zero leftovers. {tear}

Last night Nathan and I hosted a small dinner party with some friends from church. Since I needed something yummy, quick and easy, I chose this: Spiced Pork Chops with Apple Chutney. It's truly delicious and so easy!

(via myrecipes.com, a Cooking Light recipe)

1. To prepare chutney, melt butter in a nonstick skillet over medium-high heat. Add apple; sauté 4 minutes or until lightly browned. Add cranberries and the next 6 ingredients (through allspice); bring to a boil. Reduce heat, and simmer 8 minutes or until apples are tender; stir occasionally.

2. To prepare pork, while chutney simmers, heat a grill pan over medium-high heat. Combine chipotle and next 4 ingredients (through black pepper); sprinkle over pork. Coat grill pan with cooking spray. Add pork to pan; cook 4 minutes on each side or until done. Serve with chutney.

This is the second time I've cooked this dish. It got RAVE reviews for all our guest and Nathan thinks it was even better the second time around. I think it's a keeper! I didn't deviate from the recipe at all. It's perfect just the way it's written. The chutney is the best part to me. If you like apple pie filling, I think you'll love this. Plus pork and apples are a great combo. For side dishes, I made green beans and Colonial Corn Pudding (see the next post for the recipe). We also had yeast rolls (but those were reheated not made from scratch;)). It was the perfect Fall dinner.

not what I wanted to hear today

My loving husband sent me an email today titled " Put that Coke down". 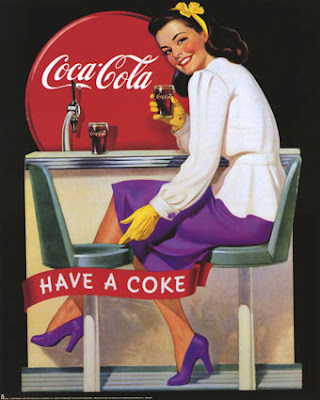 Funny right?!... wrong. He was serious. The link within the email gives you a better understanding of what soft drinks do to your body. Yes, that includes diet soft drinks as well. It's quite sobering. Now I know why the extra five lbs appeared around my mid-section. :)

Check out the article here. It's definitely worth reading and gives great alternatives to soft drinks.

Let me know what you think and which alternatives you like!
Posted by Amy Marsh at 12:22 PM No comments:

A good friend of mine posted this quote on her blog today and in the spirit of staying healthy, I felt it appropriate to share. (read the full article here)

"I plead with you young women to please be more accepting of yourselves, including your body shape and style, with a little less longing to look like someone else. We are all different. Some are tall, and some are short. Some are round, and some are thin. And almost everyone at some time or other wants to be something they are not! ... sisters, you are our greatest examples and resource for young women. And if you are obsessing over being a size 2, you won't be very surprised when your daughter or the [young woman] in your class does the same and makes herself physically ill trying to accomplish it. We should all be as fit as we can be--that's good Word of Wisdom doctrine. That means eating right and exercising and helping our bodies function at their optimum strength. We could probably all do better in that regard. But I speak here of optimum health; there is no universal optimum size."
Elder Jeffrey R. Holland, Quorum of the 12 Apostles

Here's to ALL BEAUTIFUL ladies, the young and the wise!! 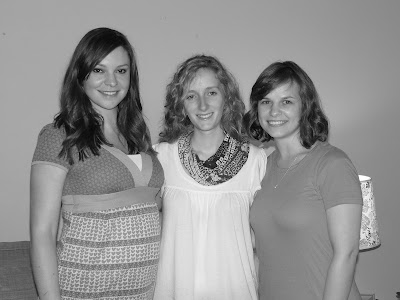 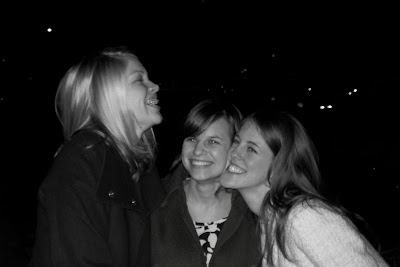 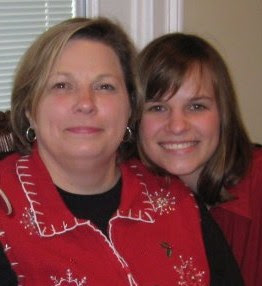 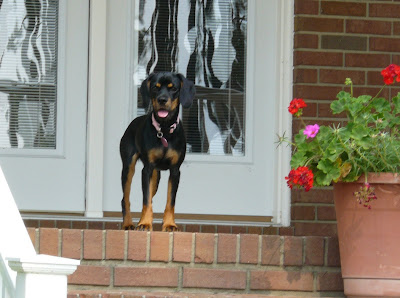 can't leave my Maggie out of this tribute. she's too cute!
Posted by Amy Marsh at 6:22 AM No comments: